Check this area out during your exploration. It is a DOC rather than DOCG but it is worth checking out.

Passito di Pantelleria is made on the island of Pantelleria (situated halfway between Sicily and Tunesia), from moscato d’alessandria grapes, a variety of the ancient muscat grape known as Zibibbo (from the arab zabib, “fruit withered under the sun”). It is a very fine, sweet dessert wine.

Passito di Pantelleria is an Italian DOC for Moscato wines made from dried grapes grown in Italy's most southerly territory, the island of Pantelleria. Situated just 45 miles (70km) from the north-east coast of Tunisia, in northern Africa, this volcanic island lies at a latitude of 36 degrees north and is home to some of Europe's most southerly vineyards; only those in Crete and Cyprus lie closer to the equator. 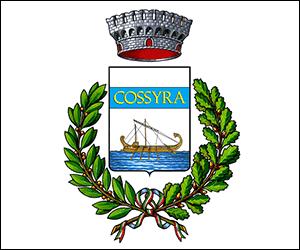 The coat of arms of Pantelleria

Pantelleria is a satellite island of Sicily (as is Lipari, on the northern side of the Sicilian 'mainland') and for many centuries has contributed to the island's enviable reputation for sweet wine production. The wines are even referred to in ancient mythology; the goddess Tanit is said to have seduced Apollo, on the advice of Venus, by serving him Muscat wine from the island. The wine was barely heard of outside the island's close-knit community for nearly 2000 years after the myth's original circulation, and was not exported even to Italy until the 1880s.